I just celebrated my birthday. Since I happened to be spending some time in my childhood home, I started thinking about how Jane the writer came to be.

I grew up in a place called Fairy Chasm. Over a hundred years ago, one of the residents thought the children resembled fairies as they skipped along the paths. 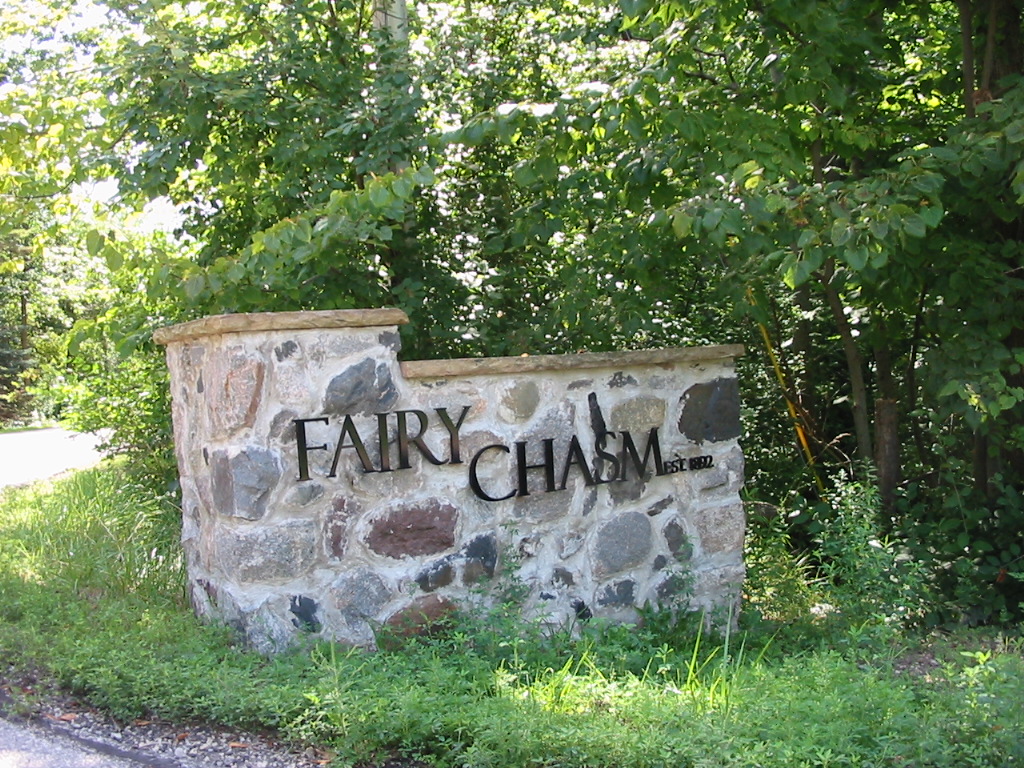 Chasm is another name for ravine, but it sounds much darker, more mysterious, like these woods right behind my house. 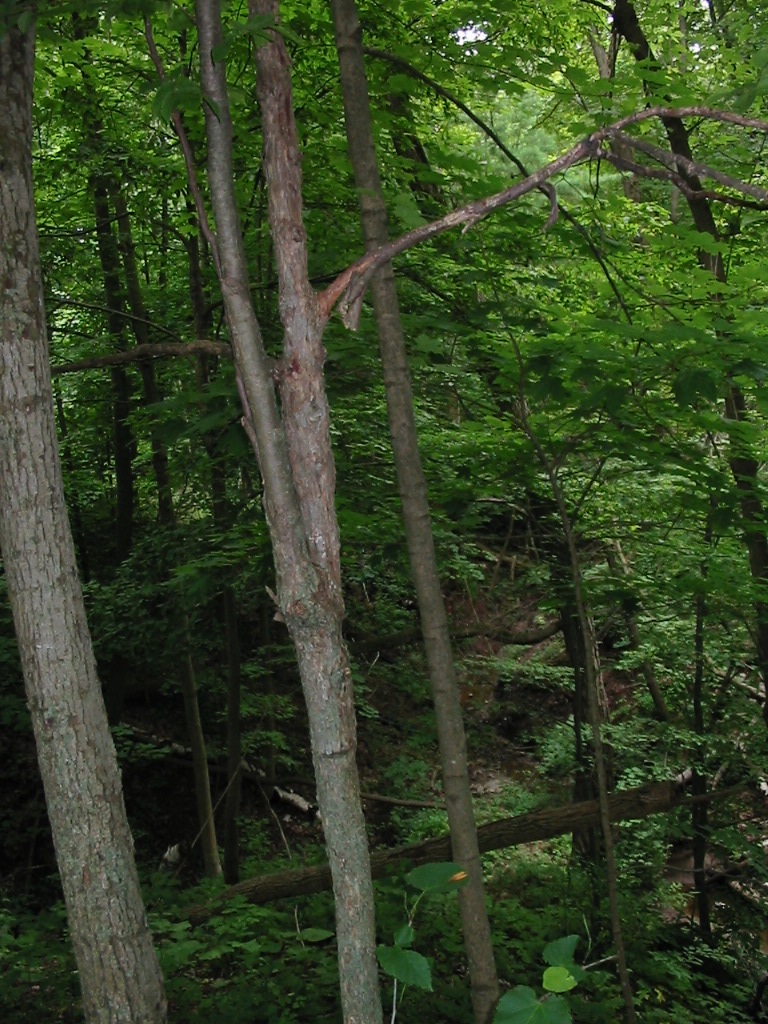 My bedroom was in the attic. This is a picture of the desk my dad built for me, tucked under the eaves. 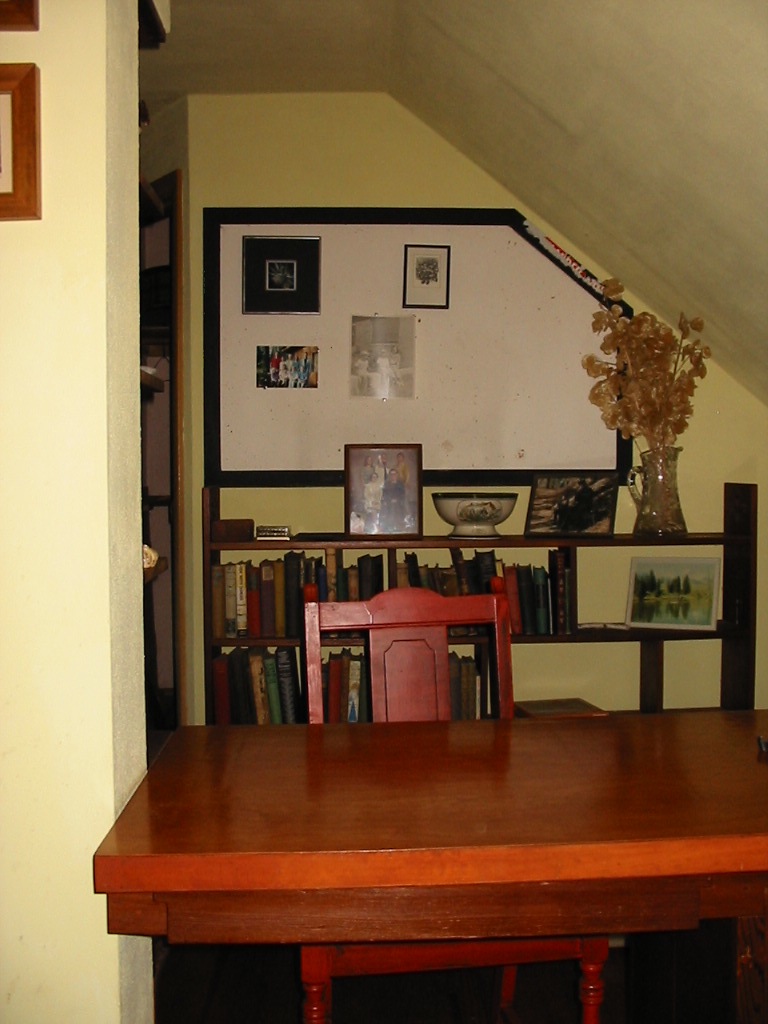 The most import part of the room were two large bookshelves, full of old books that had been treasured by generations of children. Mary Poppins, Wizard of Oz, Ivanhoe, Wuthering Heights. 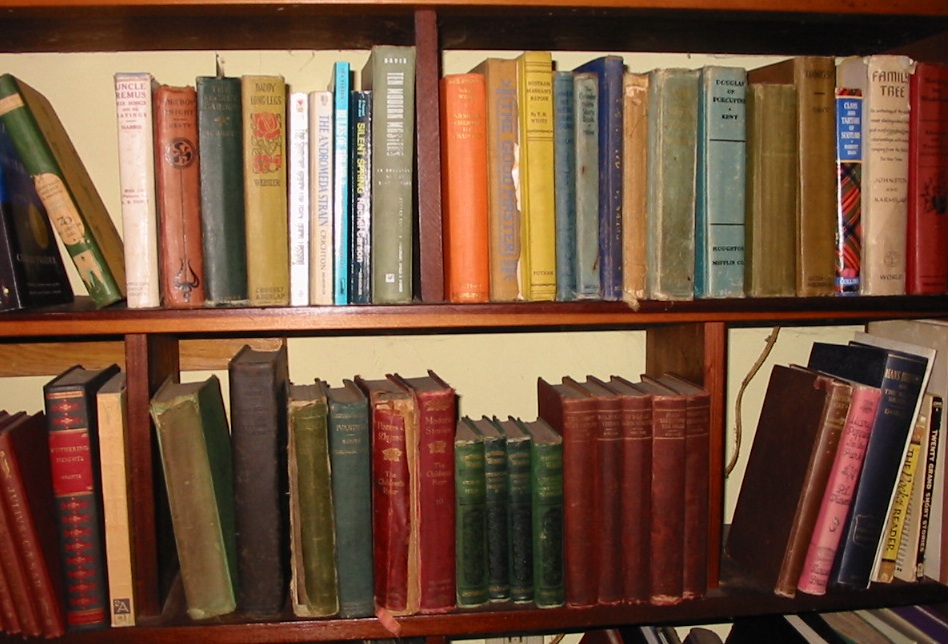 But the real reason I became a writer is because of what was at the end of the lane. 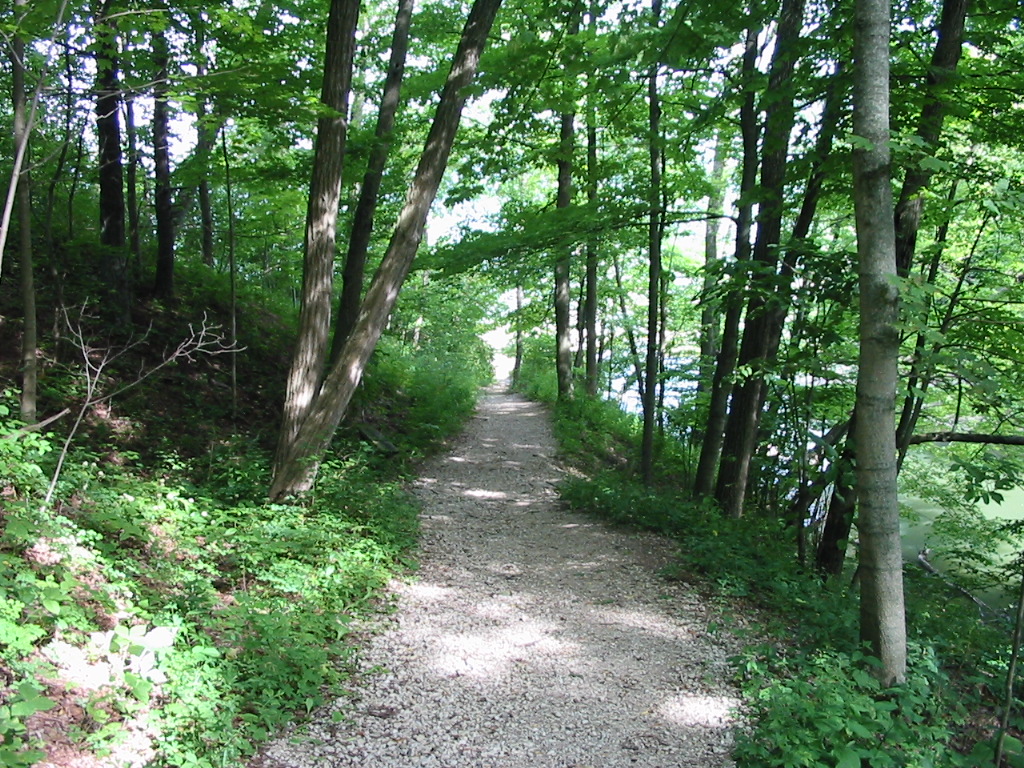 This path led to other paths. Some were only in my mind. But all eventually emerged at the shore of Lake Michigan, where there were no boundaries except some place way off in the distance, where water met sky. 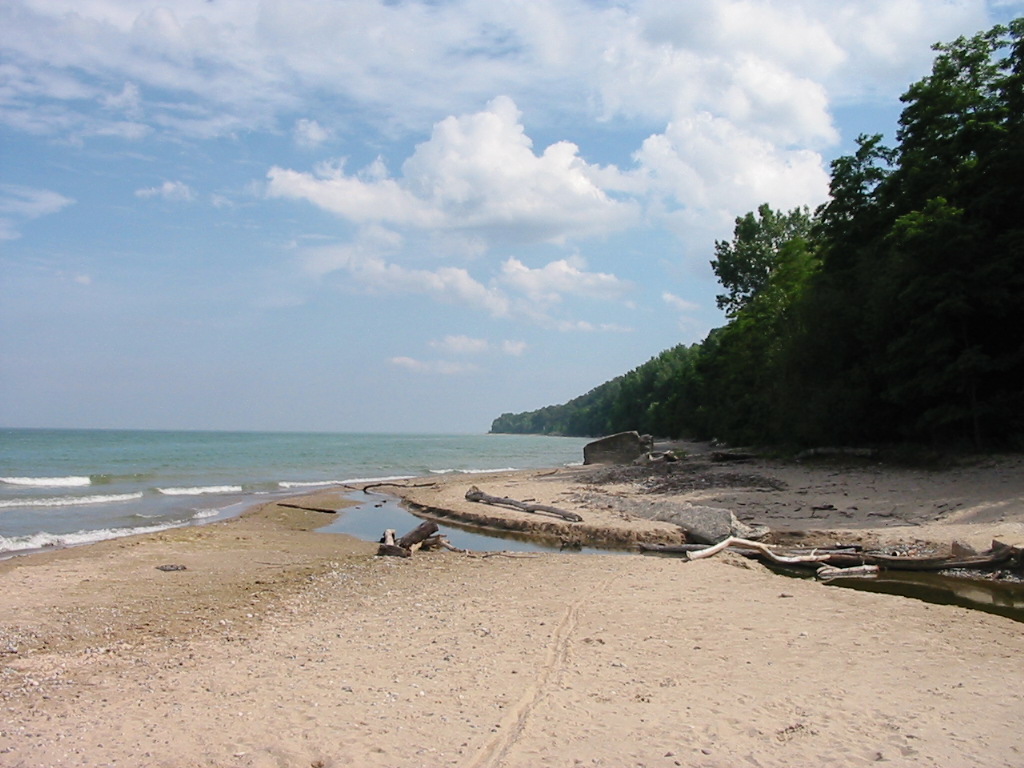