DOES IT MATTER WHAT WE DO? 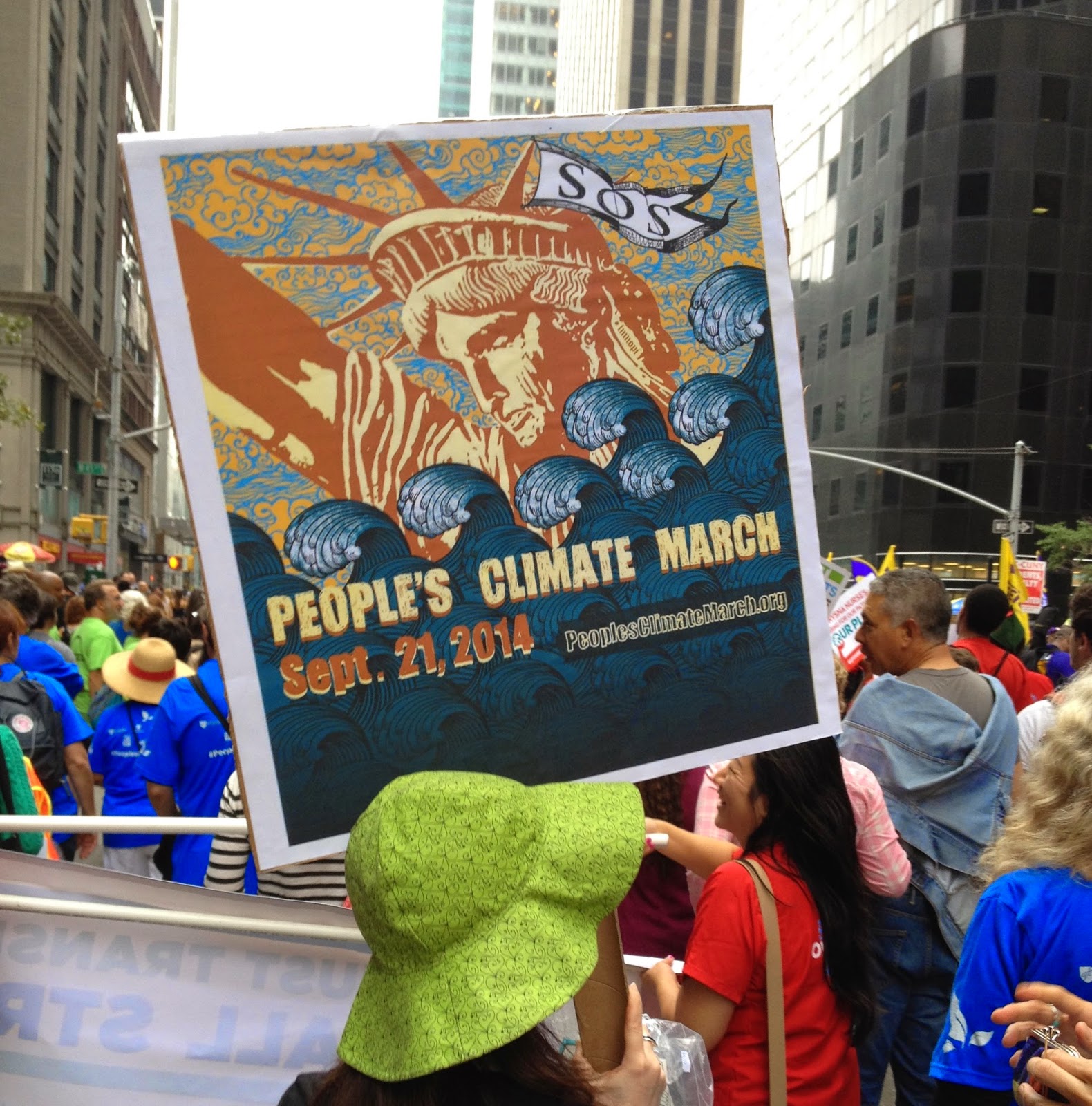 The question is pretty simple. Does it matter what we do?

Some people say no, even though they believe that climate change is happening. They say, it's too late to stop the inevitable. They say, corporations are inherently evil. They say, I'm just one person out of seven billion. What can I do? I tried already. It didn't help. 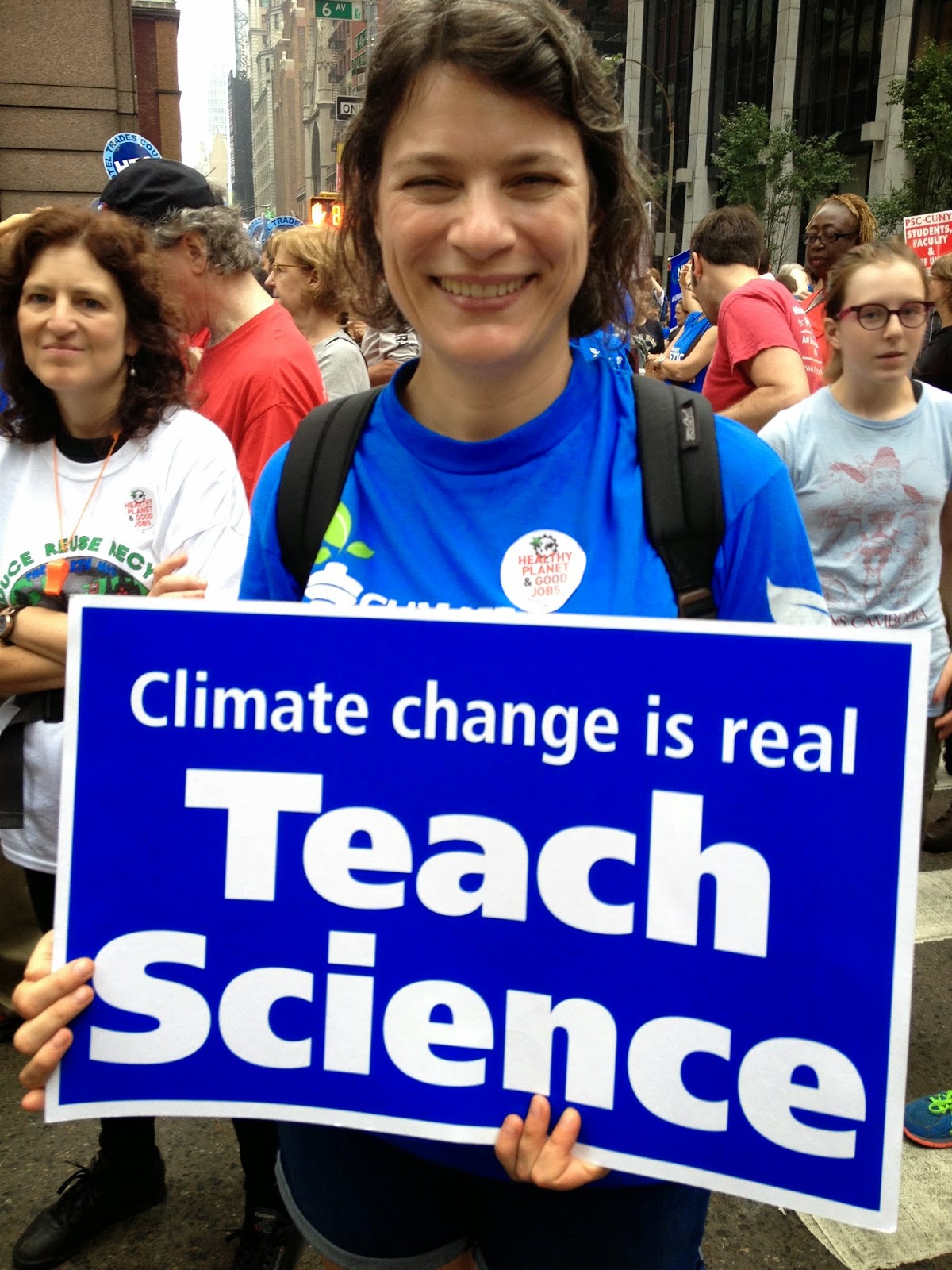 The ice caps are melting. The sea level is rising. The change in the climate has already displaced species and destroyed the habitats of butterflies, bees, birds, bears––and yes, humans.

But luckily there are lots of people who don't say NO.

Who ride a bike to work. Who recycle. Who plant trees. Who live with a little less. Who turn off a light. Who conserve water. Who bring a canvas bag to the grocery store. 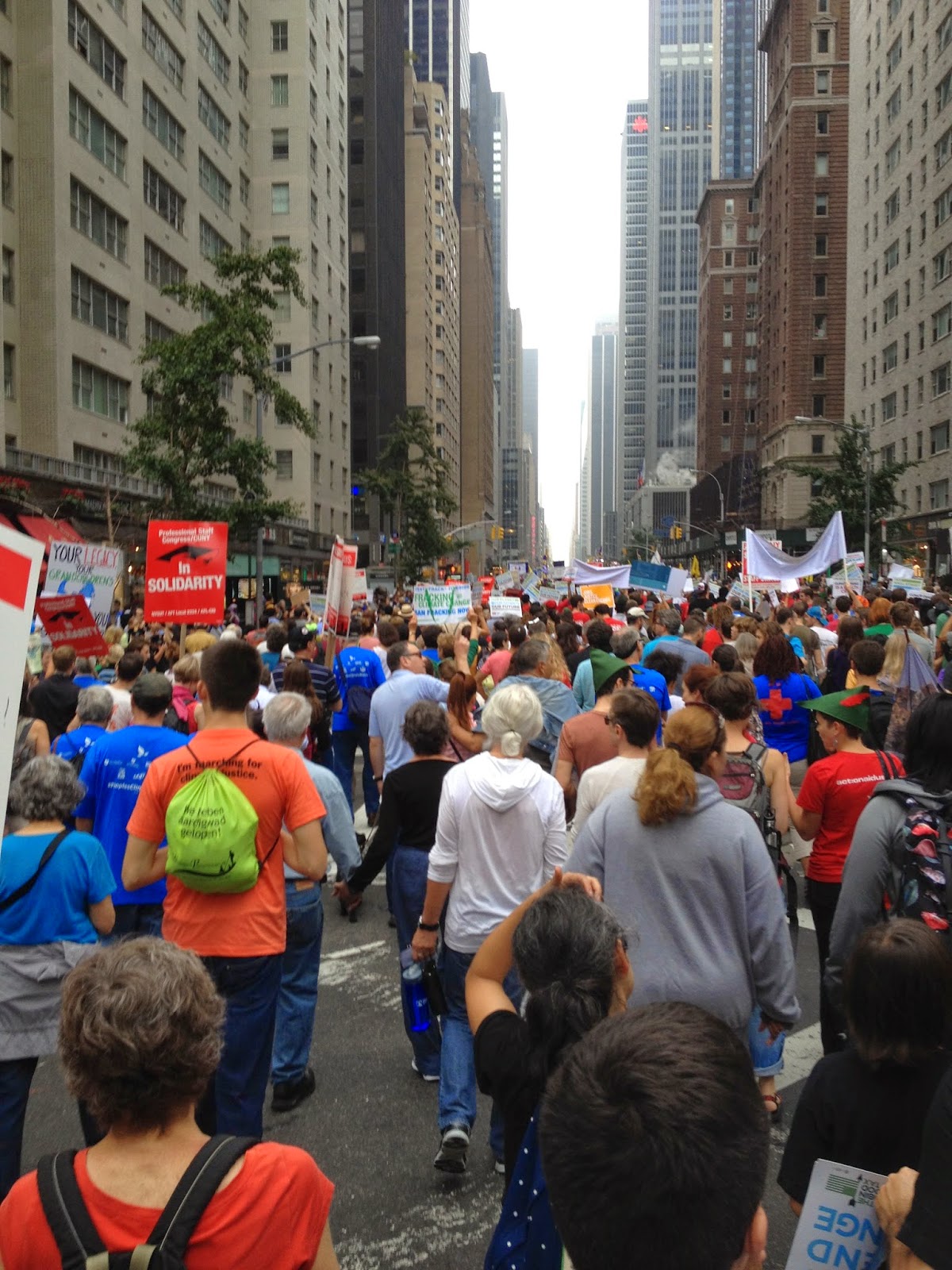 I'm proud to have marched with them.

It's always better to take a positive step. To do whatever you can. To believe that you can make a difference. To keep trying.

Because YES, it does matter what we do.