Learning from the French and Indian War

I'm writing a historical novel, so I've been spending a lot of time in the 18th century. Learning as I write is one of my great pleasures. I didn't know that nails were so valuable they were often used as currency. Or that corn was first cultivated by the Native Americans. Their annual Green Corn Festival probably took place right about now.


My book is based on the life of Mary Jemison who lived in Pennsylvania during the French and Indian War. In those days, the British government, the French government, and certain Iroquois tribes all had claim to the same part of North America. So did German, Scotch, Dutch, and Irish immigrants, like Mary's family. When settlers crowded their hunting grounds, the Iroquois tried to scare them away by terrorizing them.

When Mary was thirteen, the Jemison family was captured by six Shawnee warriors and four Frenchmen. Most of the Jemisons were killed, but Mary was given to two Seneca women whose brother had been killed in George Washington's first battle in Pennsylvania. The Seneca women could have chosen vengeance by killing Mary however they pleased. Or they could have adopted her to take the place of the brother they lost. Mary was fortunate. Her new sisters treated her with such kindness, Mary chose to remain among the Seneca until she died at age 90.

Such adoptions seem unfathomable. How could anyone welcome their enemy into their family? Wouldn't it be dangerous? Perhaps. But if we can't adopt our enemies, maybe we can at least try to adopt a new point of view.

How can we do that? How can we ever understand each other when we take refuge behind our walls, whether real or metaphoric?

We can begin by reading about other people's lives. 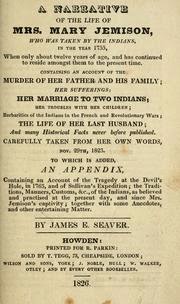 Posted by Jane Kelley at 8:39 PM No comments:

Why not just open the can? 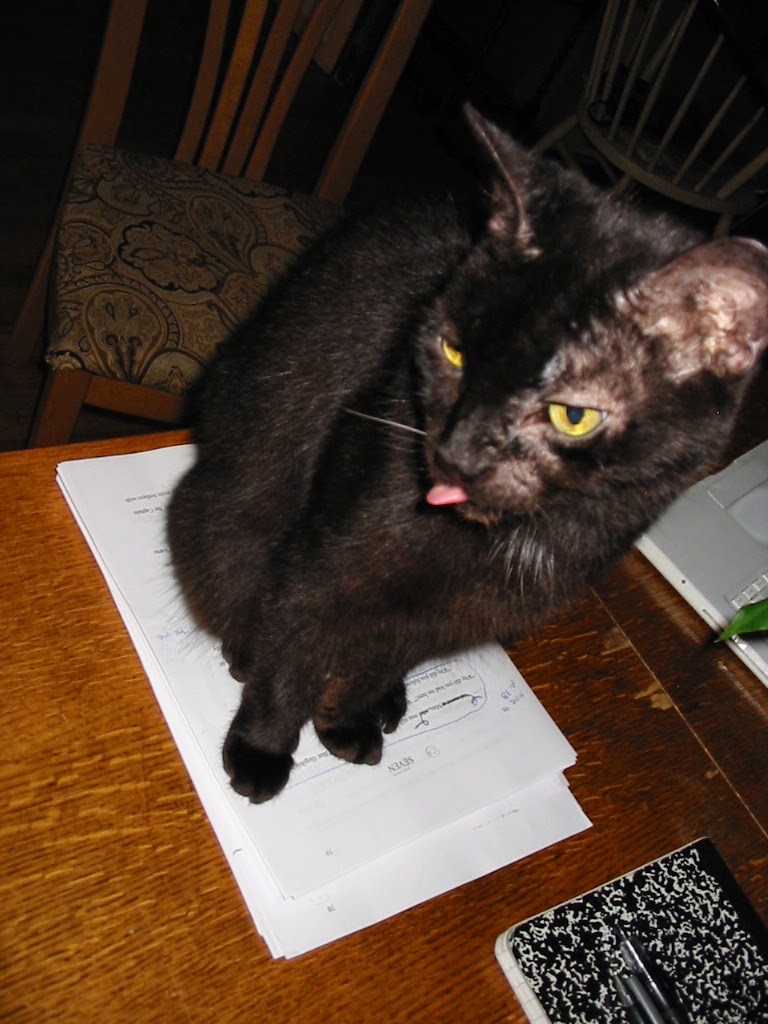 I thought your book was finished. You know, the one that features an amazing cat who uses her wisdom and prowess to rescue two humans and catch several mice.

Why can't I sit on these pages?

What are copy edits? Those marks look as insignificant as small insects. Why are you bothering to study them? I know you have better things to do.

Isn't it time for my dinner? For goodness sake, just open the can!

Because it's good to pursue excellence. Books can be published without correct grammar or graceful language. Neither has much to do with plot or character. But all too often we choose what is cheap or easy. In a culture of short cuts, any well crafted thing should be treasured.

You are a cat. You leave no part of yourself un-groomed. So it is with prose. If hair is out of place, it will distract.

I'm grateful to the copy editor who worked so hard on this book. I applaud anyone who pursues excellence in anything. 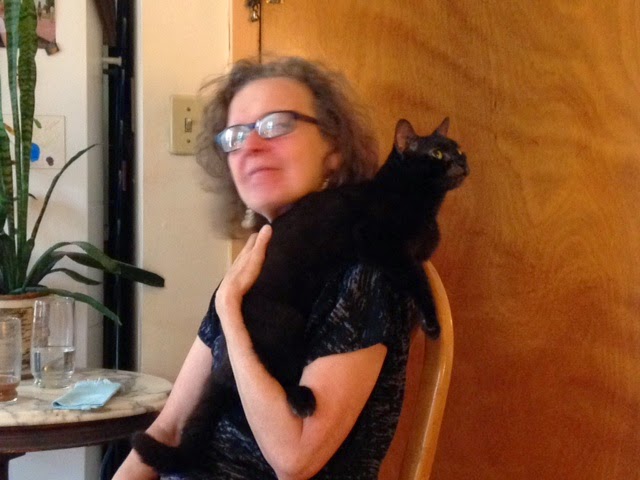 Posted by Jane Kelley at 7:41 PM No comments: